The Eternal Quest for the Perfect Home: More Buyers Turn to Feng Shui Masters for the Answer


The Eternal Quest for the Perfect Home: More Buyers Turn to Feng Shui Masters for the Answer 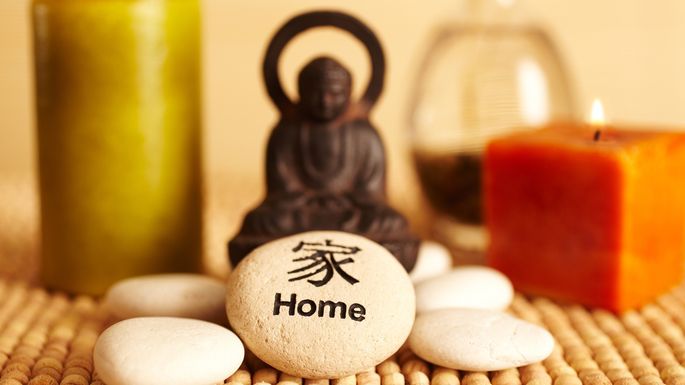 Chronicle grew up in a Chinese-American household that adhered to the practice of feng shui to improve the flow of positive energy in the home, but she herself didn’t know more than the basics. So when it came to the high-stress, high-stakes process of buying a new home out of state, she decided to call in the master.

The feng shui master, that is.

Pun-Yin is, by general consensus, one of the top masters and practitioners of the ancient Chinese practice in the U.S., having worked on high-profile projects, including the Trump International Hotel & Tower in New York City. (The iconic metal globe in front of the Trump building was reportedly placed there to deflect negative energy from the traffic outside, while the building’s brownish tint is supposed to absorb any additional bad vibes.)

To when Chronicle, who didn’t want her last name used, needed some good fortune and positive energy to help direct the move from a single-family home in Brooklyn to a bigger place in New Jersey for her husband, kids, and in-laws, she knew whom to hire.

“Master Pun-Yin was tremendously helpful,” says the Generation X business owner. “She would travel with us to different areas and let us know what to look for.” 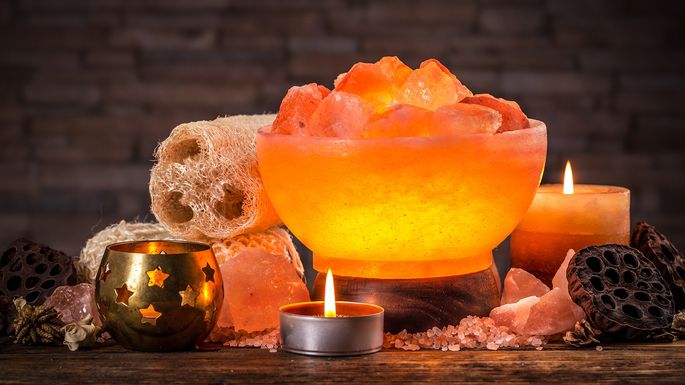 When Chronicle’s family settled on a four-bedroom Colonial home in central New Jersey, Pun-Yin recommended a few key tweaks: adding a Himalayan rock lamp to create a more balanced warmth in the home and evergreens for the landscaping to strengthen the home’s energy.

“What I’ve learned is, it’s not that the house is horrible but that the feng shui may need to be improved,” Chronicle says. “There is no perfect house.”

Although feng shui originated in China about 3,000 years ago, it exerts a powerful influence on modern real estate, particularly on the higher end.

Chinese buyers, who are the largest group of foreign buyers, purchased $30.4 billion in U.S. residential real estate from April 2017 through March 2018, according to the National Association of Realtors®. That’s about 1.9% of all U.S. existing-home sales (which excludes new properties) during that time. The median price of homes bought by Chinese nationals in that time was $439,100. (Chinese investment in the U.S. has dropped recently amid a government crackdown on money leaving the country, but the long-term effects on U.S. real estate are still unknown.)

For many Chinese buyers, only a feng shui master knows a residence’s true potential for fortune, health, and happiness. Harmony can be achieved in how the home is laid out, what finishes are used, and where various pieces of furniture are placed. (Examples of bad feng shui include beds placed against the same wall as the doorway, toilet lids left open, and, well, clutter.) Experts in the practice go even deeper by using the owners’ birthdates as well as the forces of yin and yang and the five elements of the universe (wood, fire, earth, metal, and water) to create a balanced environment.

Sellers use a master’s expertise to purge their homes of any lingering negative energy that’s causing deals to mysteriously fall through. Even developers consult with feng shui experts on the layout and placement of various features, to make sure their projects appeal to the widest swath of buyers.

“Especially today, when our world is so chaotic, people use feng shui to have positive energy in a home that is balanced,” says Pun-Yin, who was taught the ropes by her father, the famous feng shui master Tin-Sun. 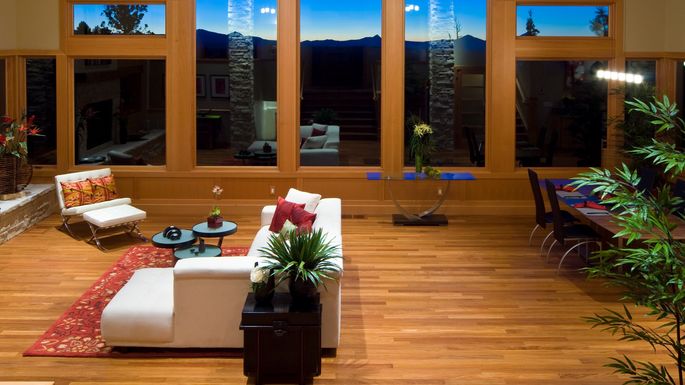 So just how influential are feng shui masters when it comes to closing deals? Well, depending on the particular buyers or sellers, sometimes very.

About 86% of Chinese-American buyers plan to take it into consideration before purchasing a home, according to a 2015 survey of 500 Chinese-Americans conducted by Better Homes and Gardens Real Estate and the Asian Real Estate Association of America. About 79% of those surveyed said they would pay more for a property that incorporates feng shui principles.

“I’ve seen many deals fail where the home inspection went well, the price was acceptable, the feng shui master comes in, and the buyer walks away,” says Bill Seto, president of Fultonex Realty in the heavily Asian community of Flushing, in Queens, NY.

Someone just learning about feng shui may be overwhelmed to hear the many home features that block the flow of energy, like a stove across from the sink or mixing up flooring, which can weaken a home’s strength. But few homes are truly hopeless, Pun-Yin says.

“We help to make a livable and healthier situation,” she explains. This often means trying to “elevate the home’s energy,” for example, by ensuring trees don’t block sunlight to the house or moving an improperly placed mirror in front of the entry, which can push positive energy out.

And when a home’s in tiptop, feng shui shape, it can mean more cash for sellers.

“Even if it’s more expensive, [these buyers] don’t care,” said Zhi Hai, president of the America Feng Shui Association in the New York City neighborhood of Rego Park, Queens. She also noted that feng shui is popular with many non-Asians.

What’s so special about a home with good feng shui? 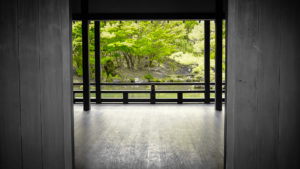 For Anna, a 38-year-old Chinese-American attorney, every day spent at her family’s six-bedroom Colonial in Summit, NJ, is like being on a vacation with her husband and child.

“There’s green outside every window,” explains Anna, who also did not want her last name used. The home’s stone facade, hot tub, vaulted ceilings, and multiple skylights “is like what you would see in a ski lodge.”

The home’s positive energy is a direct result of a feng shui audit.

When it came time to buy a home after renting a two-bedroom apartment in Hoboken, NJ, Anna wasn’t taking any chances. She enlisted the help of Pun-Yin, who began by studying the family.

While a typical real estate search might start with a credit profile, Pun-Yin was looking at the couple’s birthdays and what time they were born. That helped her to determine their personal elements in order to avoid an ill-fated match.

Anna found out her element was fire, which does well when paired with the wood element, like all the trees outside their idyllic home. She and her husband scoured the internet and worked with an agent like any other buyers, but they’d also get the floor plans for any homes that had potential. With the floor plans, Pun-Yin could orientate her Chinese compass, enabling her to match the buyers’ personal elements to the layout.

“When we were ready to make an offer, she came by and talked about things that could be improved,” says Anna. For example, the nonsupporting beams over the bed in the master bedroom were considered a definite no-no. So they were eliminated.

“It’s tailoring a home to a personality,” Anna says. “You want to have a good balance between the elements. A place that’s good for me may not be good for you.”

Thank you for contacting us, we'll get back to you shortly.

Sorry, we are unable to send your message at the moment. Please try again later.